If you wouldn’t know any better than the four tracks on this release would be by the same musician. Is that good or bad, when it involves two different ones? The answer I haven’t quite figured out yet. It’s always a risky affair, the four seasons and music – but in this case there is no Vivaldi fiddling along, which is good. Toy Bizarre is perhaps one of the last ‘old’ guys to use his band name rather than his own name, Cedric Peyronnet, which is good. Pierre Redon is a much younger guy and never used a band name, which is also good. They have been playing music together since 2002. Peyronnet is in fine electro-acoustic mood and Redon’s main instrument is the guitar and electronics. They both play two pieces, Redon springtime and autumn (first and last piece), Toy Bizarre summer and winter (the two pieces in the middle). Listened closely to the music, one can spot the differences, even when Redon uses field recordings and Toy Bizarre makes his field recordings sound like drones. The result should appeal to all lovers of drone related music with a good, sturdy look at the world of field recordings. Subtle music goes loud, noise music goes subtle. Mind you, this is not a work of microsound. There is much more happening than just a few static crackles built from a ten second rain sample. This is quite vivid, imaginative electro-acoustic music. Great stuff. (FdW)
In : Vital Weekly 614

Saisons mixers together nature bound field recordings, improv guitar elements, electronics and clever sound editing to conjuring up strange, alien and organic sonic worlds, which for the most part remain quirky, atmospheric, none threatening but often psychedelic.
It feels like you’ve stepped into the pages of a strange fairytale land from childhood and have settled yourself down in a magical woodland or enchanted glade, but with acid tinged edger’s bending your mind more than a bit. At its most effective you could shut your eyes and easily imagine a strange world of weird colour moss and bizarre vegetation unfolding out of your speakers and spreading slowly around the room.
With each track Toy Bizarre & Pierre Redon reel out often long strips of forest, bog and other natural environmental recordings to which they mix in cleverly ‘n’ strange guitar sound noises, drone textures and the odd harmonic fold and ebb. But what’s so clever and enchanting about the whole thing is the way it’s all mixed and joined together, so it all sounds like one strange landscape, instead of someone making guitar noises over field recordings.
A very vivid and strange yet appealing collection of sound scapes that wonderful blurs the line between field recordings, improv and atmospheric/ psychedelic dwells. If you go down to Saisons woods your sure of a rewarding and strange sonic surprise
In : http://www.musiquemachine.com 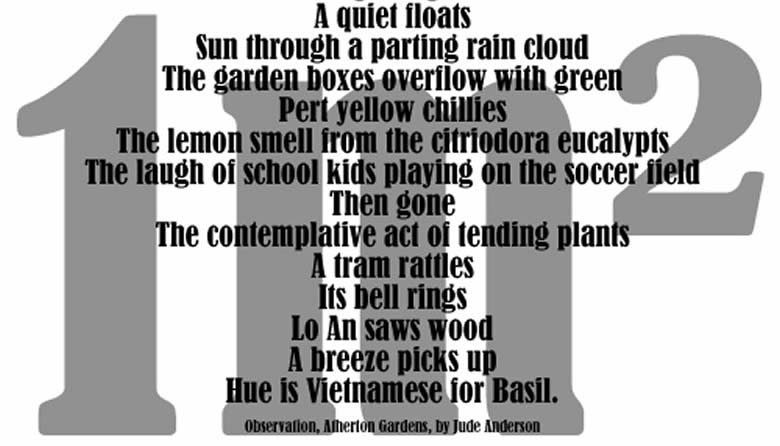 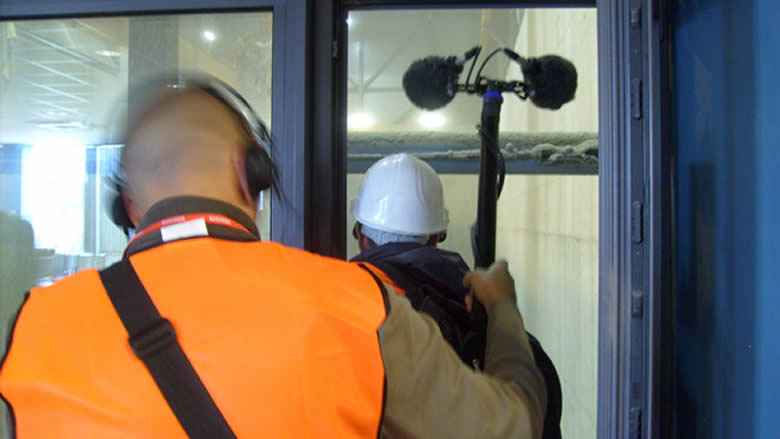 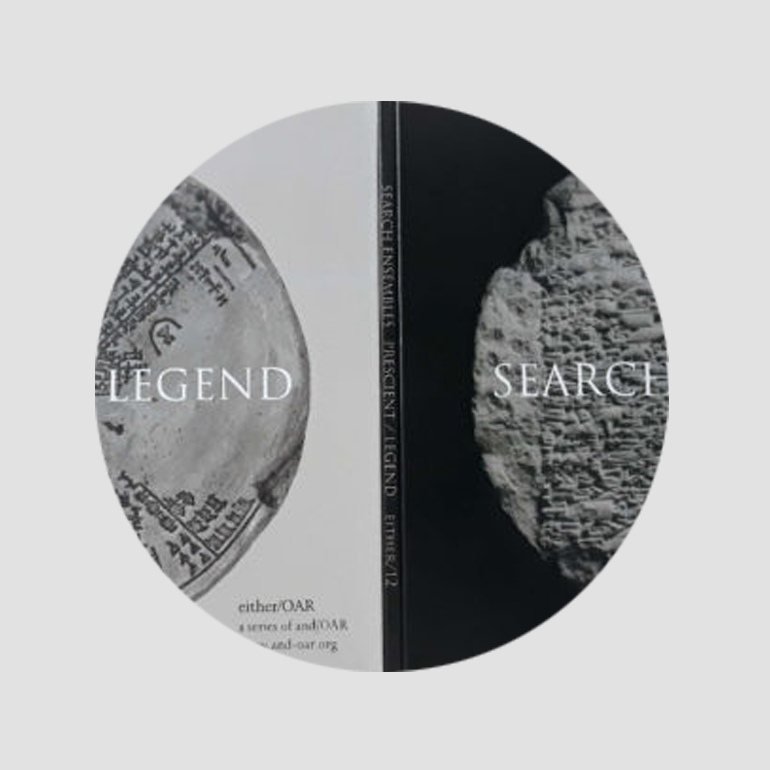