As far as I remember I’ve never been to the area where Cedric Peyronnet (also better known as Toy Bizarre) and Eric La Casa recorded their work, the Creuse department in central France – maybe I saw it today when watching the Tour de France. However there is a booklet with this CD with pictures of the area, and in each picture there is a pair of microphones to be spotted. This is as close as you can make field recordings visual I guess. A pity that the booklet, a diary it seems, is all in French, with some general English translation on the cover. The area was divided into several specific sites which were recorded by one, and then sent to the other to work on it, to interpret the place. And vice versa of course. Each piece is started by one, finished by the other. Its not easy to hear who did what, but I think that the pieces finished by Peyronnet have a minimal subtle electronic manipulations, and that La Casa’s pieces are entirely made with field recordings. I might be wrong however and no electronic processing took place. We hear rain, wind, footsteps and sounds from water, objects and other sonic events which are hard to be placed somewhere in terms of what one could recognize. Even when this is divided into nine pieces, it’s best enjoyed as a complete picture: listen from start until the end, sit back and transport yourself through time and space – time is the length of the CD and the place is La Creuse. This rural and forest area is pictured quite well before your very eyes. A very refined work.
(FdW) in Vital Weekly 635

Recordings coming from a department of the central France, La Creuse, by Eric La Casa and Cédric Peyronnet (aka Toy Bizarre), veterans of the experimental scene who deal with this genre of research from such a long time.

It’s a collaborative work with peculiar attributes: each of the two artists made raw recordings in specific locations, sending the result to the other and vice versa, in order to re-edit and re-work each other the collected material.

For the purpose, the area has been geographically divided into sites to explore according to this approach.
Thus, the nine pieces have received two different levels of treatment, but the finished product shows a consistent continuity among the tracks.

Climatic events (primarily) and other environmental situations are reported here, picked up in visual perspective (less manipulated by La Casa, a bit more by Peyronnet through electronic processes) and, as consequence, you can almost watch what you hear.

Field recordings at their maximum state of purity, well representing a fascinating district of France.

Being magnanimous, we could say that the majority of field recording-based albums is pleasant to listen once, maybe twice. True, some are much better than others; this depends on the individual predispositions and inner ear(s) of those who collect the sounds and assemble them in (optimistically speaking) cogent compositions. But there’s also a major risk of disappearance of the record amidst thousands of irrelevant collections of singing blackbirds, solitary steps on a lake’s shore and sparkling waters. Did I mention insects and wind? Face it: not everybody is a Francisco López. To craft a meaningful artifact influenced by the outside (and inside) world requires an awful lot of energy, a good dose of luck, creative talent to spare and something – unachievable by many – that cannot be expressed by mere concepts and definitely not “taught”.

La Creuse is an outstanding album that reaches the fundamental objectives of this genre. La Casa and Peyronnet (the latter typically known as Toy.Bizarre) have already established their competence in dealing with this type of project in the past, the respective careers filled with fine demonstrations of perceptiveness and open-mindedness. For the occasion, they chose to “represent in sonic terms (…) a triangular area in the north of the Creuse department in central France”, in order to “give landscape a sonic corporeality”. Each artist applied a method of reciprocal manipulation of the materials gathered by the companion, thus producing a uniquely special mix of sources that surely sounded unrefined and essentially different at the origin.

All the foreseeable factors of such a kind of release are present, yet not a single minute of commonplace can be individuated. Better still, the pieces are perceived as hybrid formations of raw matters and electronics; a few choice-defining discoveries and procedures related to the artists’ “surveys” in the region are indicated in the CD booklet (in French language). A flawless meshing of natural subsistence and human involvement, utterly splendid in any form, shape and state – liquid, solid, electric, gaseous, you name it.

Nonetheless, this is an impenetrable work: even after listening to it five or six times over a weekend, it’s ceaselessly revealing minuscule clues and previously unseen facets yet it really doesn’t want to be even tenuously remembered, except for its quintessence. It sounds like an infinitesimal segment of life with its pros and cons, just as when we hurriedly bring out a camera trying to catch that wonderful sunset: the consequent picture, as perfect as it may be, inevitably can’t enclose the full extension of the sky. Then again, who – besides yourself, having lived the direct experience – will ever be able to share the emotion? That’s right: nobody. Certainly not with words, or by showing that photo to unresponsive lookers.

This is precisely the point: La Creuse is as an inexplicable episode as being the testimony to a rare event which unfolds exactly when one happens to be there by coincidence. Neither “music” nor “environment”, it has to do with creation. No – make that “Creation”, with the capital C. It won’t give anything to commit to memory; an unusual sort of understanding, yes – that’ll be granted, only after forgetting about selfish needs.

Don’t be surprised if you feel genuinely inadequate after this. Those echoing auras heard throughout the record are the voices of your living, flowing away through the fingers of a fruitless illusion. 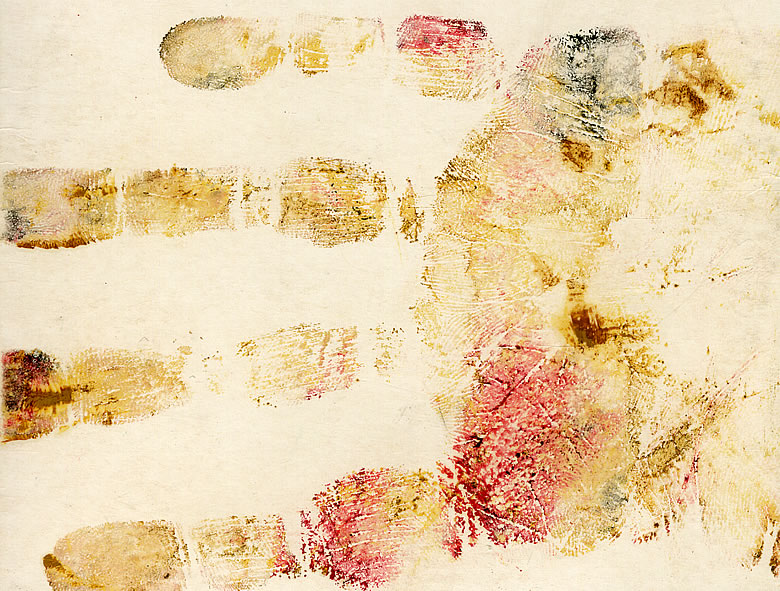 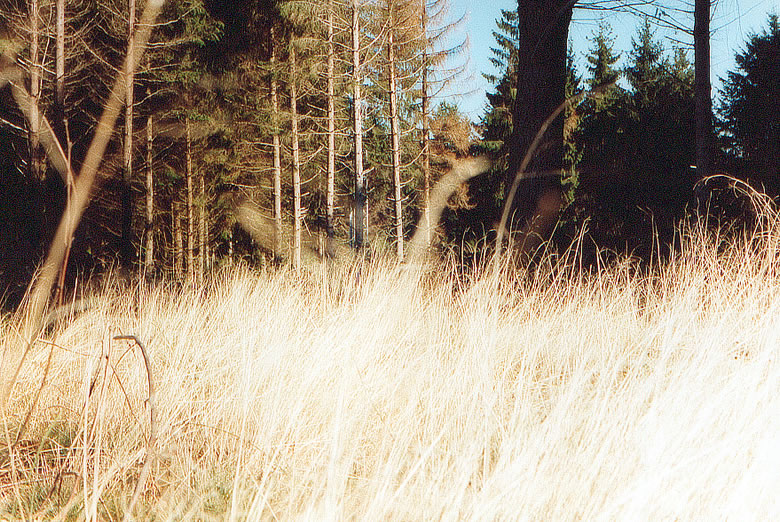