“Search Ensembles” is a recording project initiated by Dale Lloyd.

“Search Ensembles” is a play on the term “search party” (or parties) which means:”a group of people conducting an organized search for someone or something lost or hidden.” One reason why the word “ensembles” was chosen over “ensemble” is because the project, albums and tracks feature more than one “ensemble”. Sometimes a track only features one person. 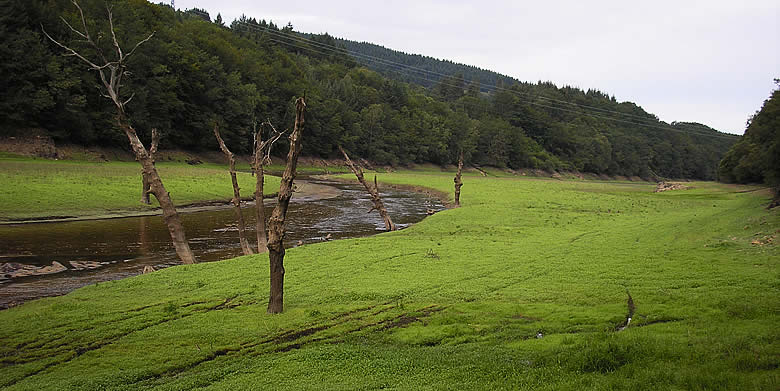 This work is one of the results of three years of sound recording around the sound Valley Taurion / Thaurion (France); it […]