was released on V/A “Circles of Infinity” double cassette published by Myotis Recordings, in 1998.

3 April 1997, 10:00 AM.
On the edge of a sunken lane, in the forest, I find a big anthill. Big red ants. I can hear the ants moving on russet. Little cracklings. I spend the rest of the morning recording all these little sounds.

15 May 1997, 3:05 PM.
I set up my whole system around the anthill and in the forest. The ants are now triggering all the sounds recorded there in April and processed in the studio and produce loads of feedback, thanks to the natural delay of the forest itself. The birds seems to be pleased, and sing throughout the experience. 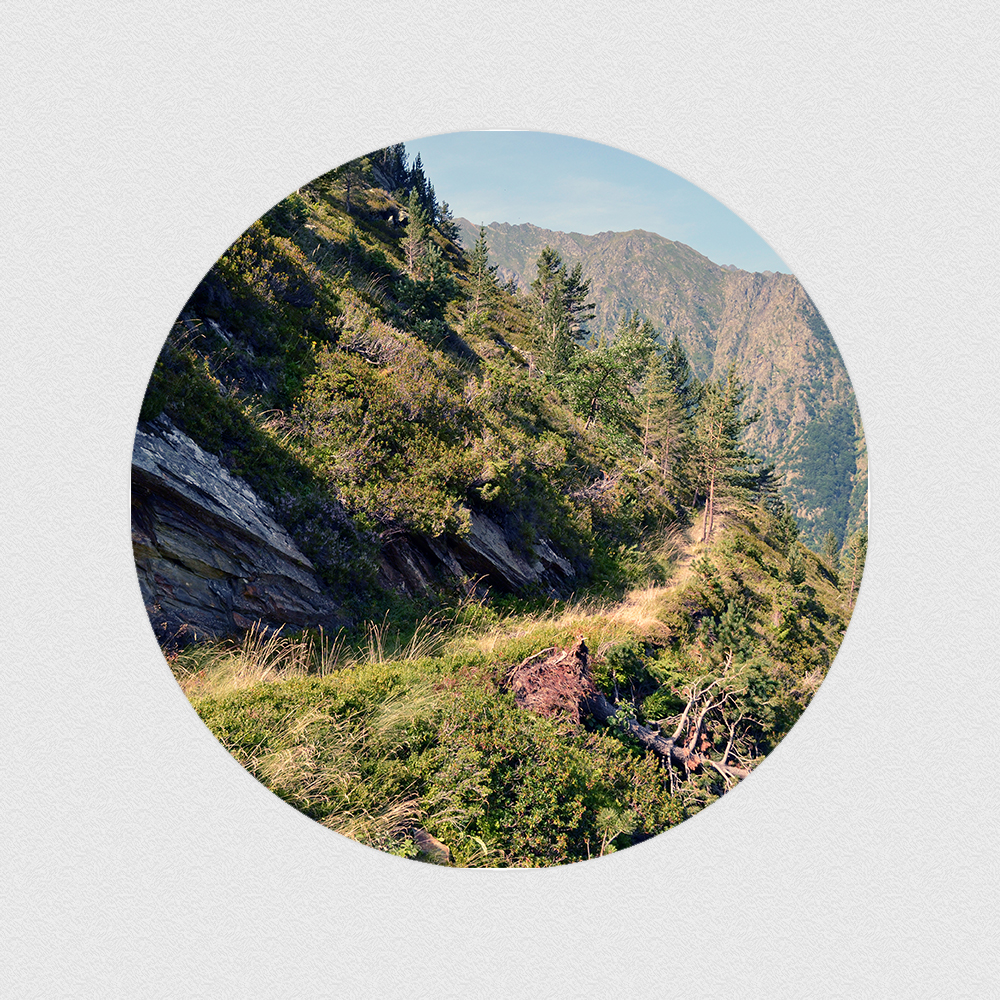 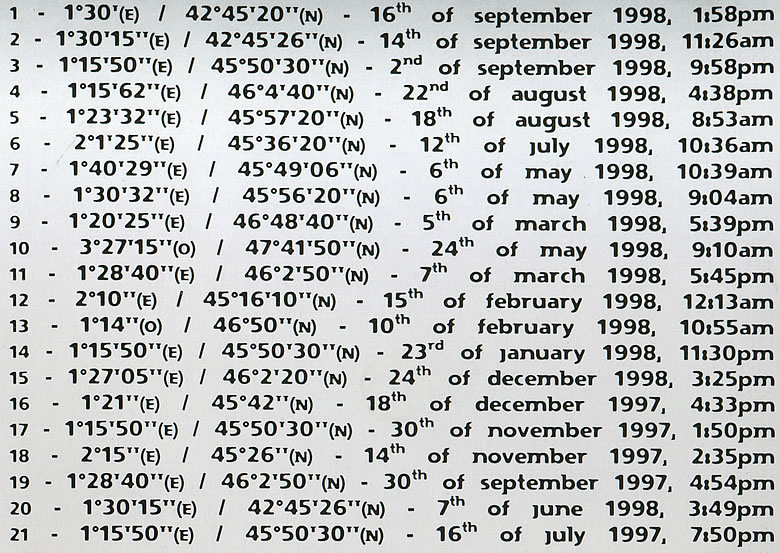